It takes seven or eight years to breed and test a new variety.  We only introduce those that we believe to be worthy of a place in our listing and our customers gardens.

It is a long-held belief at Harkness that our environment in important, that we value nature and work with nature and respect nature. I remember in the late 1960s a conversation with my late farther, Jack Harkness, about the use of insecticides to control insects on the nursery. He was adamant that if we have greenfly we should only use a narrow spectrum insecticide, one that will not harm the beneficial insects like bees and lacewings. He was not interested and wouldn't authorise use of a general insecticide, which may have been more effective and may have been more economical. He valued the wellbeing of our environment more highly than either cost or expediency.  This was a rare attitude in the 1960s, a view way ahead of its time, and one which we still adhere to now.

In the 1994 we went a step further and ceased use of any fungicides in our breeding program. All the trials we carry out on new roses are in a hostile environment for the plans, where we give no protection from disease. Only the most robust rose varieties will flourish and make it through our rigorous regime.

New introduction will appear in the section as they are released onto the market, and sometimes we may even put a little teaser up of future events. 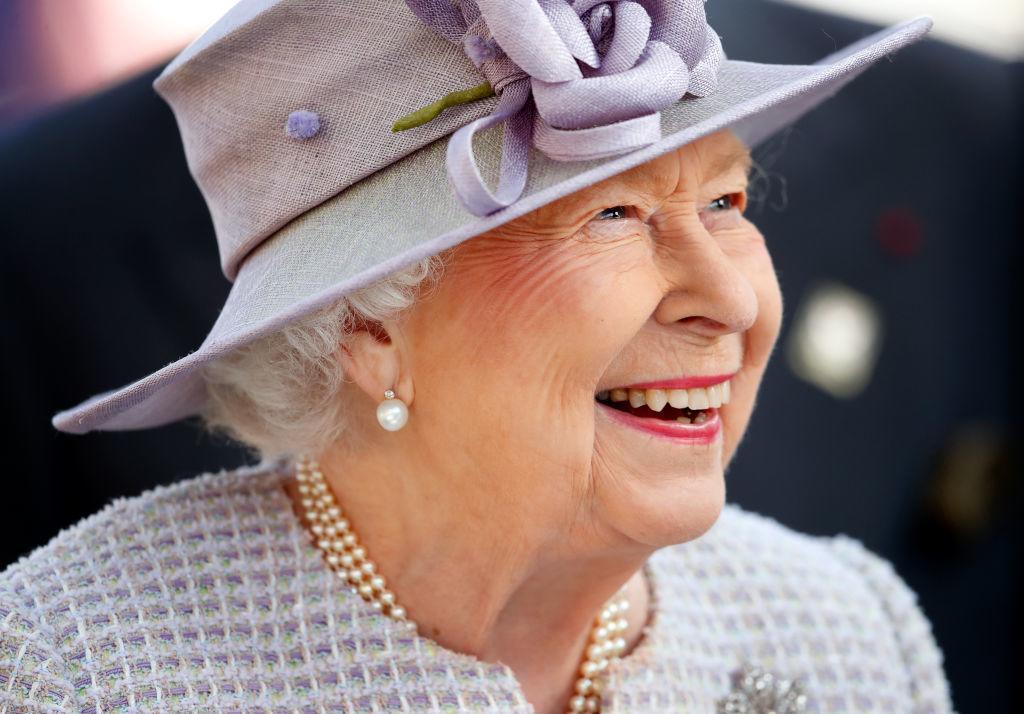 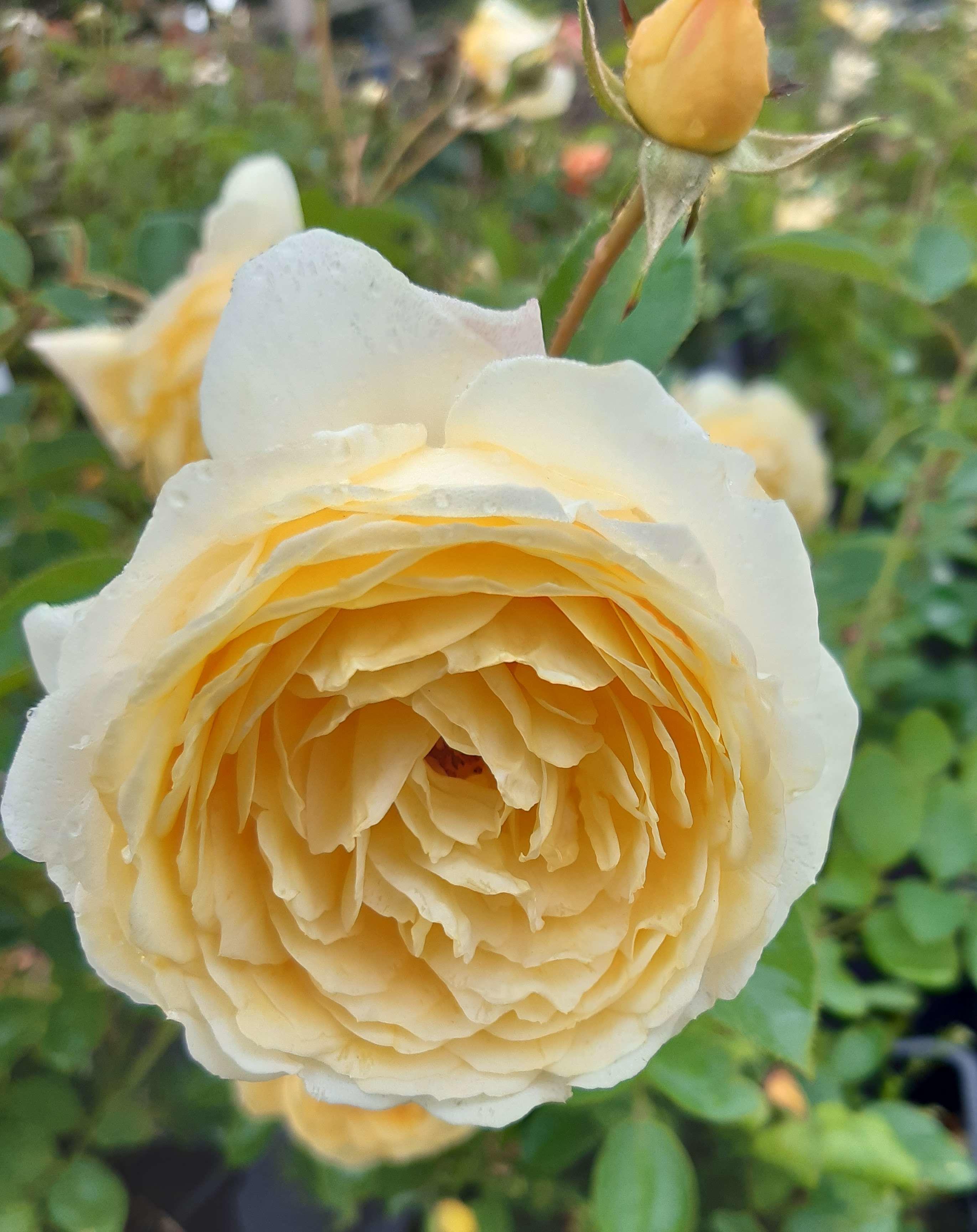 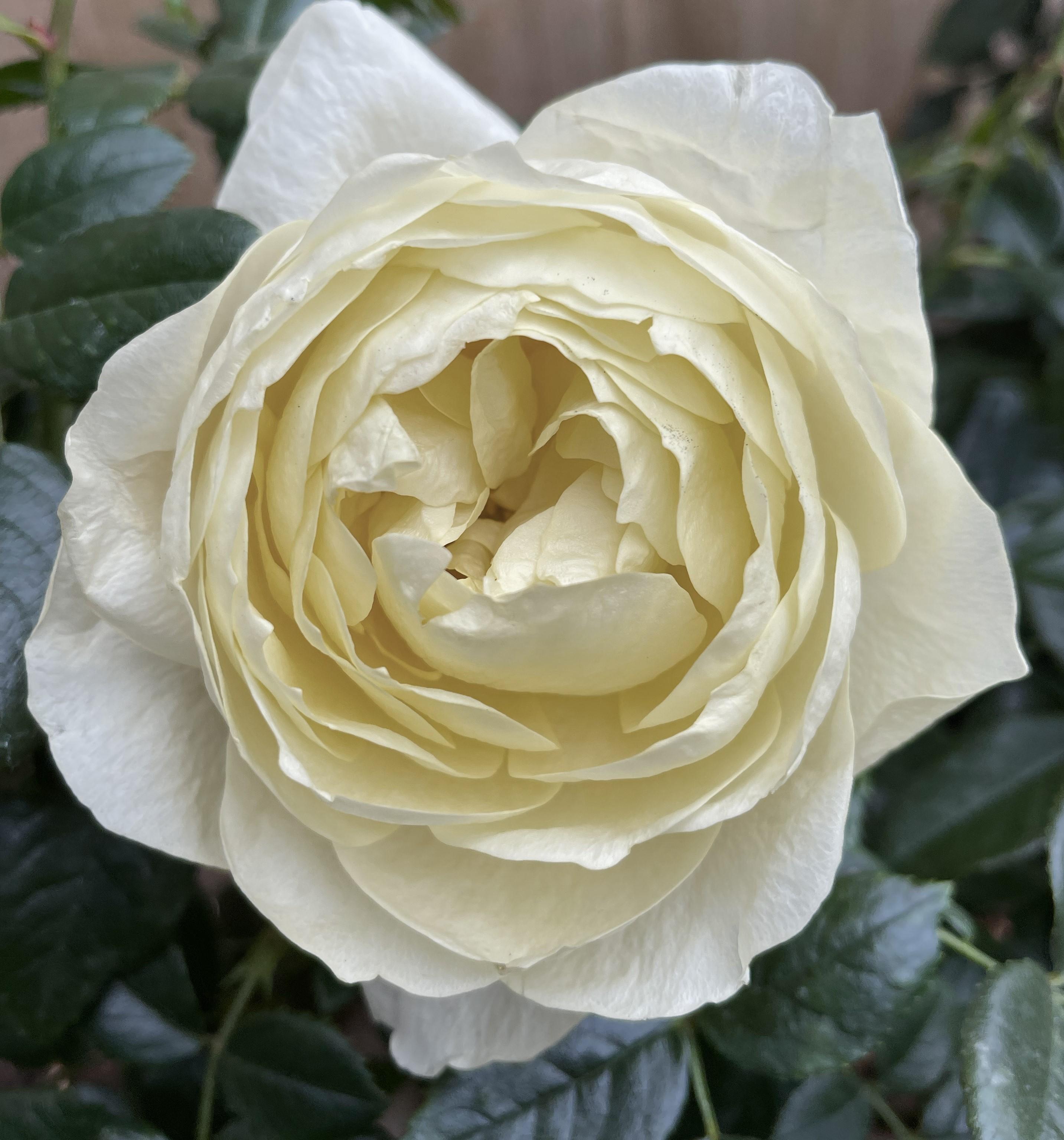