We pot our Roses in Autumn and Spring. When you order Container Grown Roses from October to March they will be recently potted, so the root ball will not be fully established early in the season.

Our Container Grown Roses are grown in a 4.5 litre pot with a top quality compost with a slow release fertilizer to feed the plant in the first season.

Filters
ADD TO YOUR WISHLIST 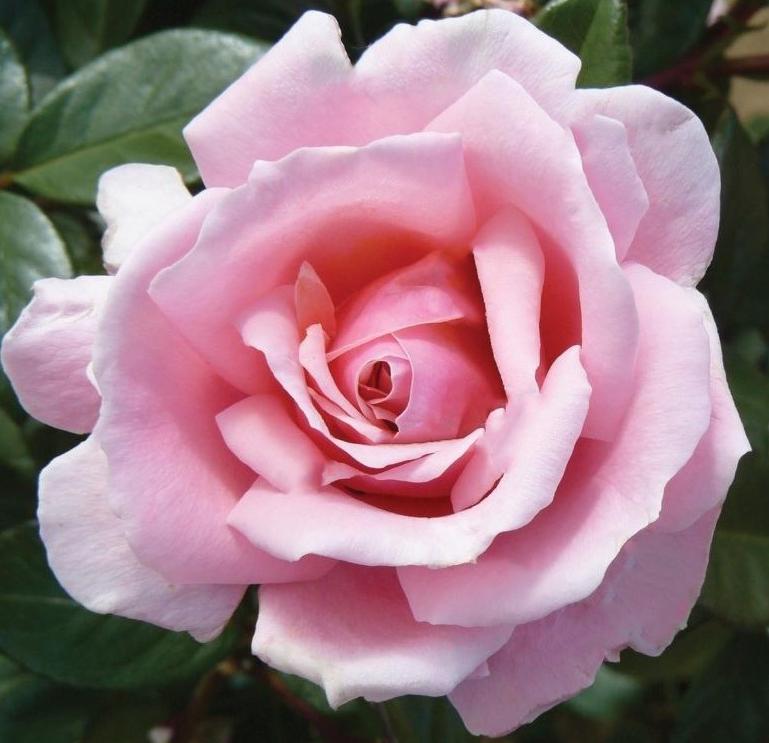 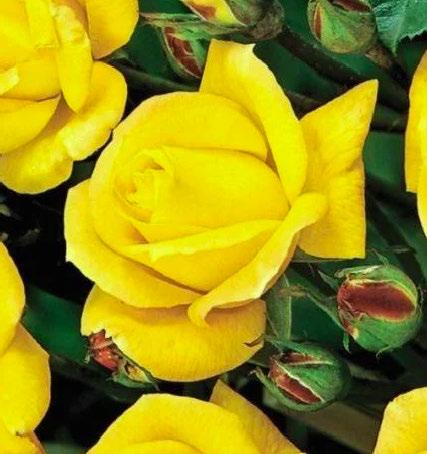 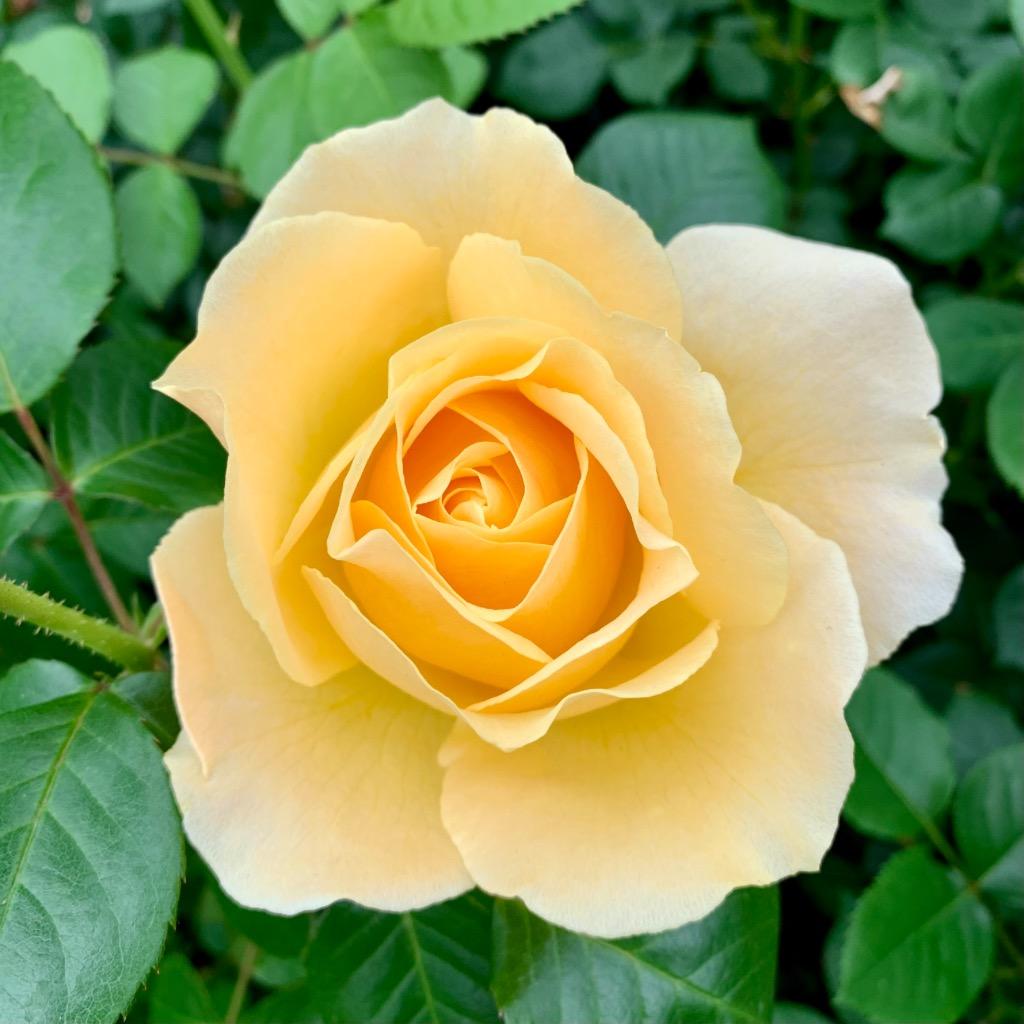 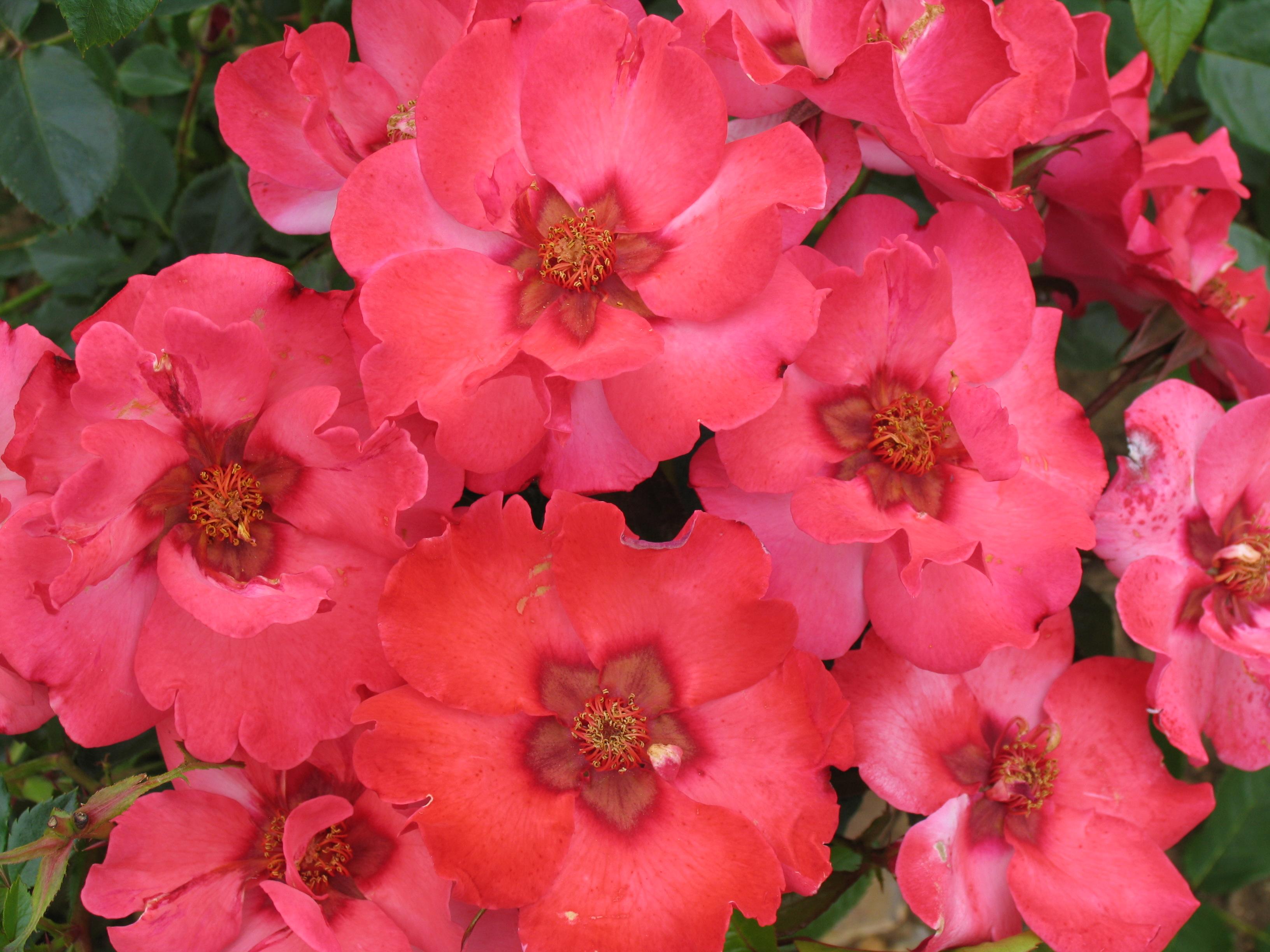 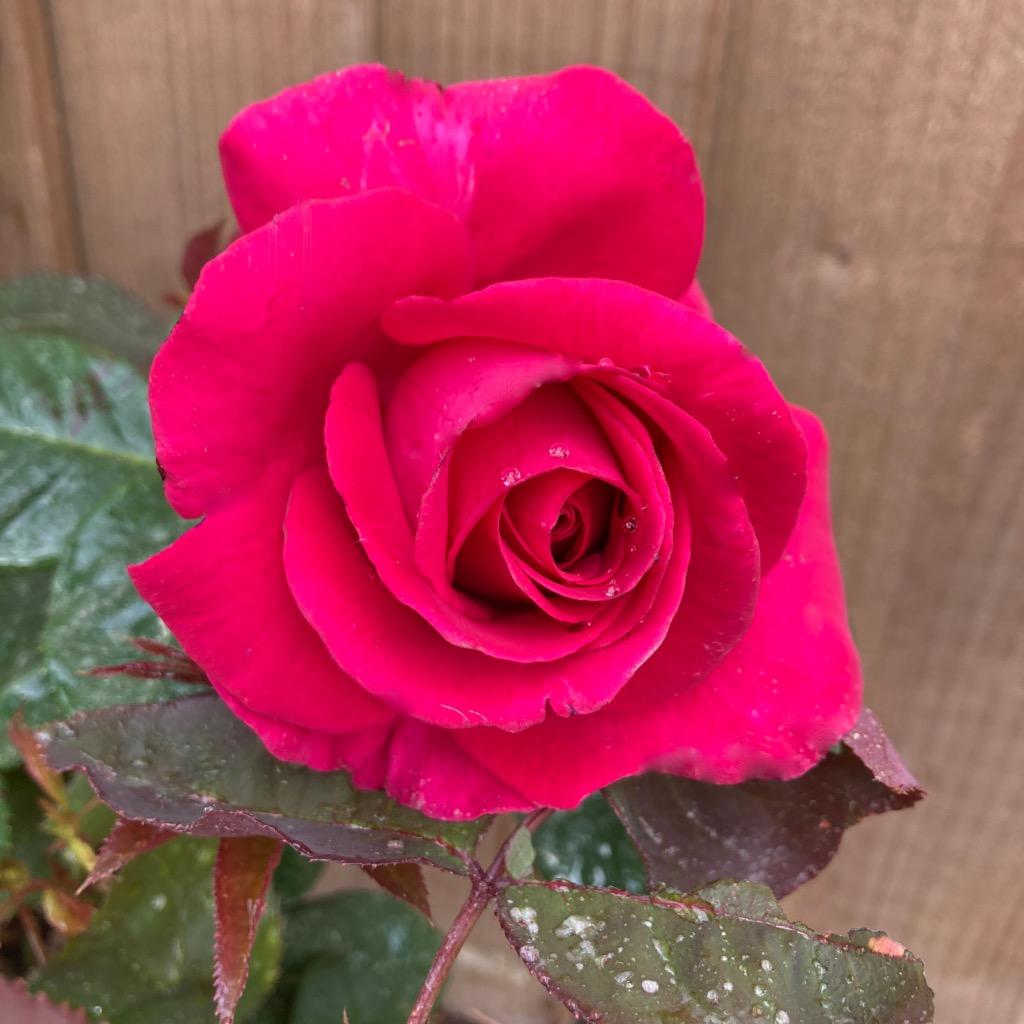 All My Loving Rose 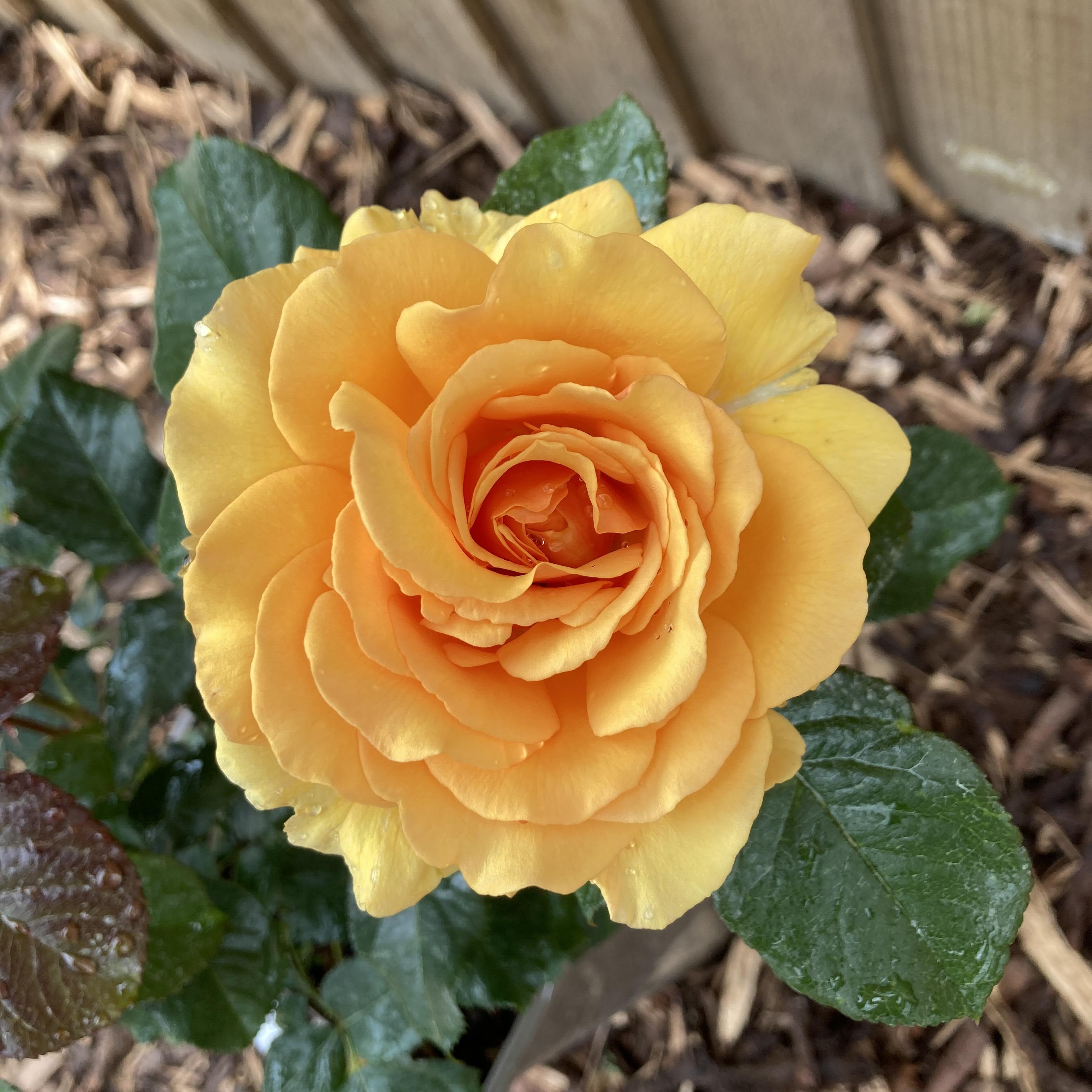 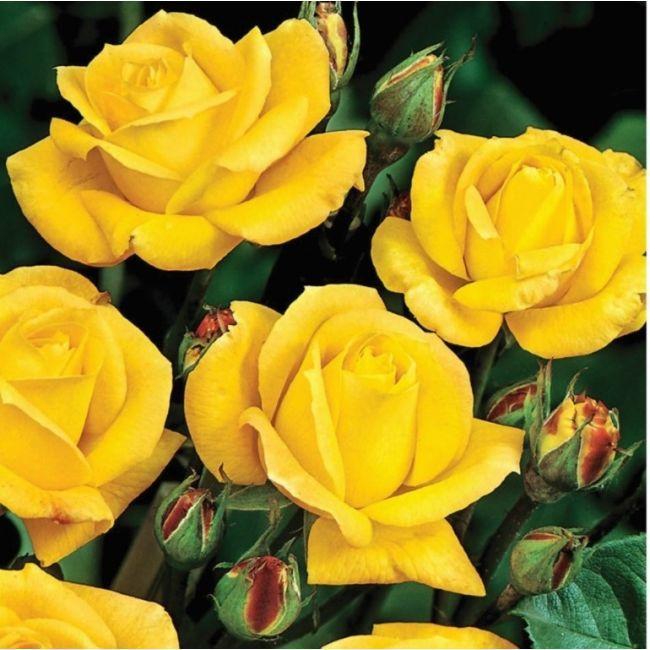 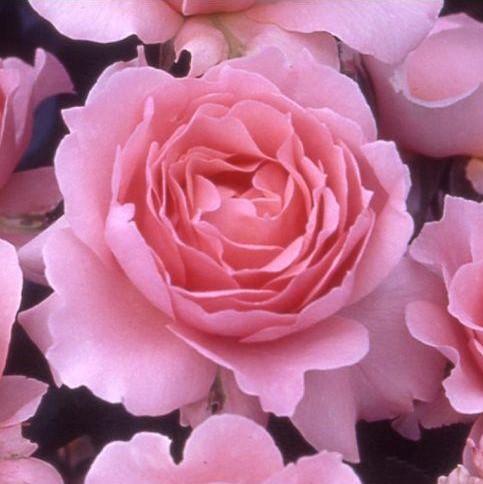 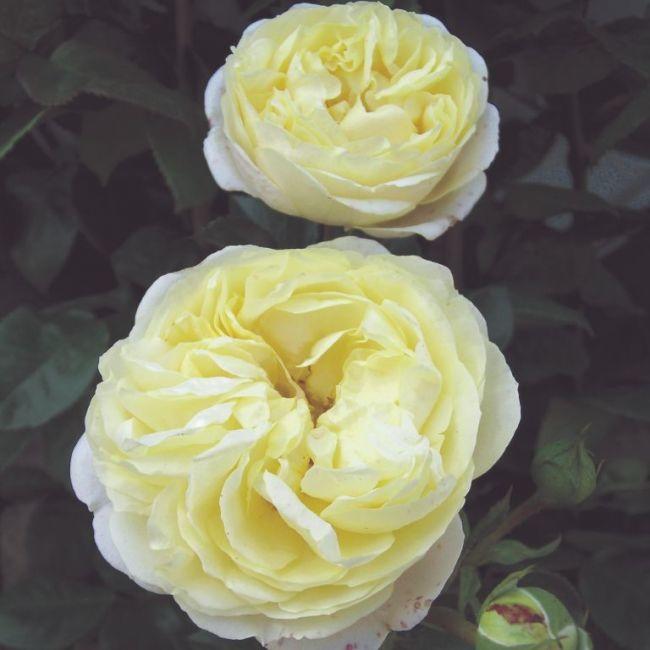 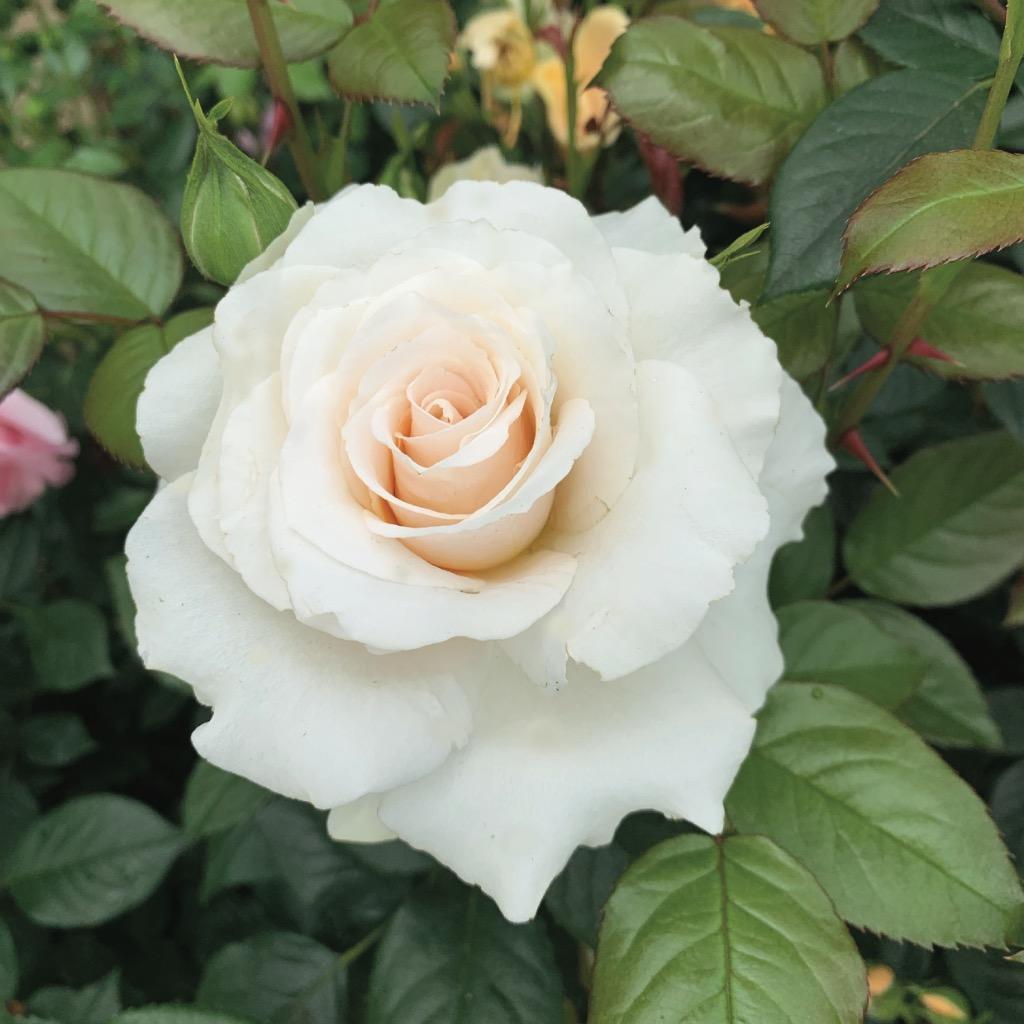 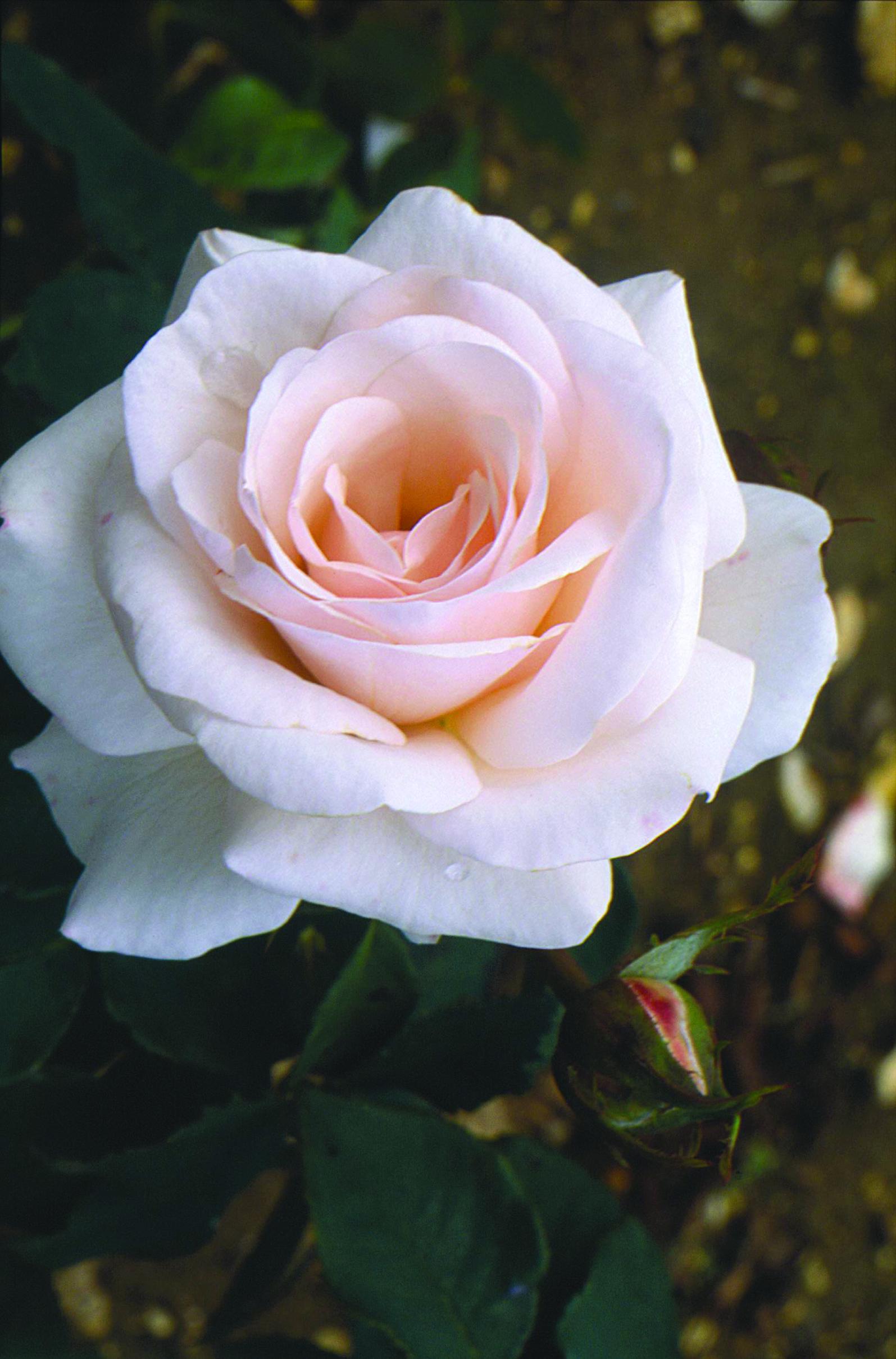 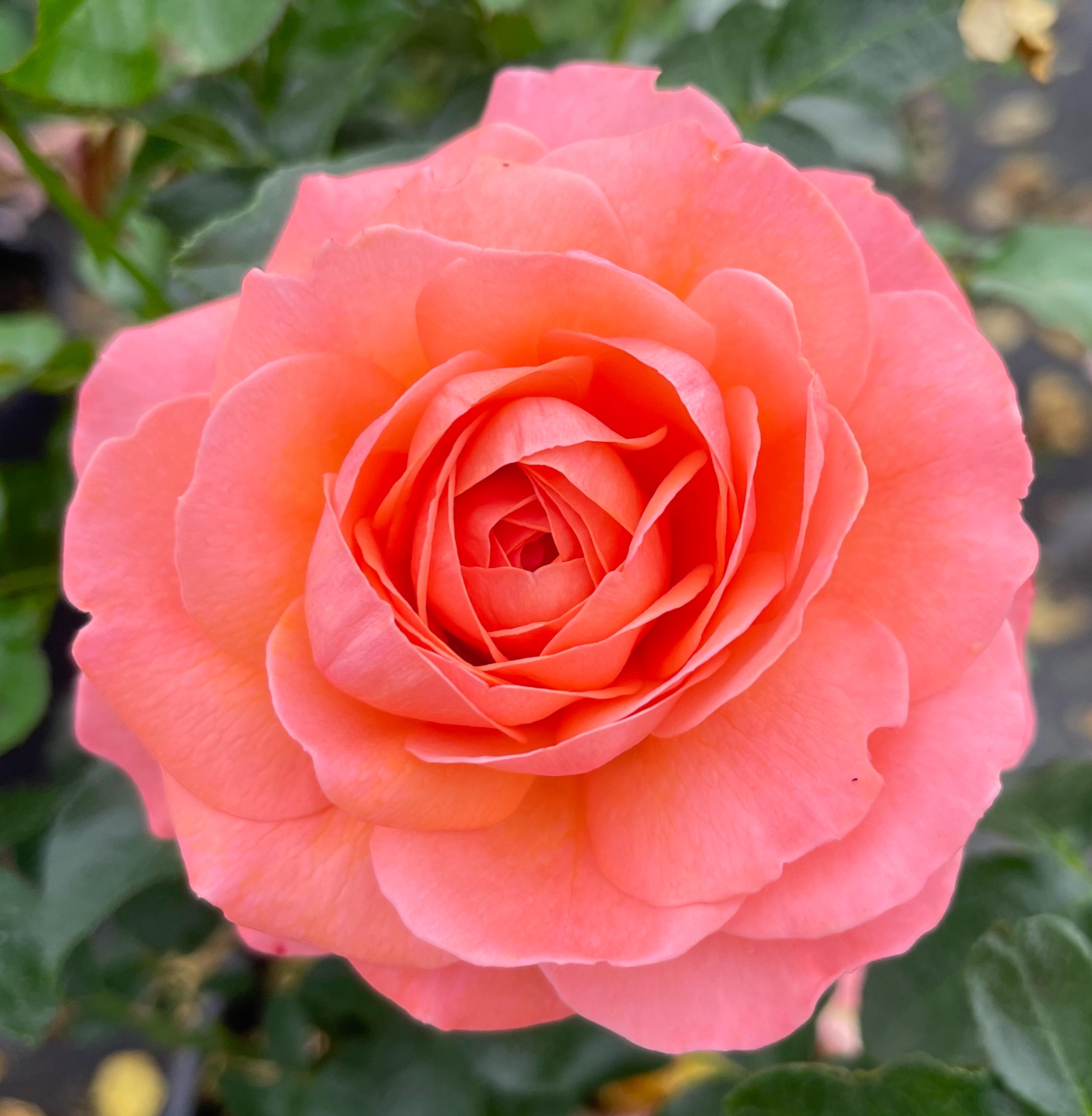